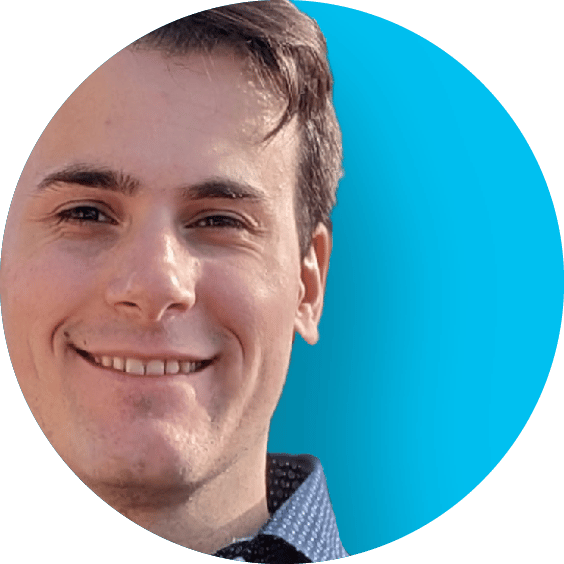 Francesco is a 27-year-old, very down-to-earth guy who really likes to learn, experiment, and create with technology. When he was 12 years old, he wanted to create video games, so he started programming. He quickly fell in love with computer science and pursued his dream of becoming a software engineer.

Outside of computer science, his main hobbies involve listening to rock music, playing guitar, playing video games, and hanging out with friends. He’s never been a sports guy, however, he’s making an effort to go to the gym. He even decided to take the course to be able to parachute jump.

Right after he graduated from the University of Pisa with a degree in computer engineering, he had his first work experience in a small company, where he had the opportunity to work on the back end and front end of a couple of innovation projects in the healthcare industry. All of this has led him to be here at Imagicle.