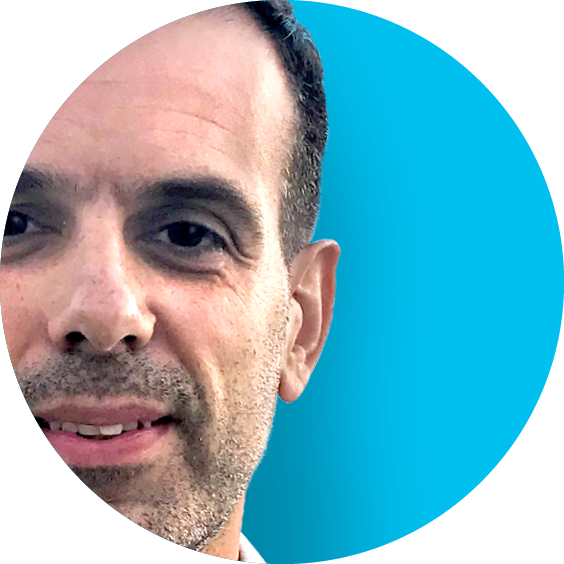 The beginning of a story.

Like any good story, it starts with a once upon a time.
And indeed, once upon a time, there was an idea.
Not just any idea (what kind of story would that be?), but a slightly magical idea: merging two companies from different cities, with different stories and unique minds; a group of less than 30 people who wanted to carve out their place in the world, to express their conception of work and creativity.
It was January 2010, and in the special setting of the Tuscan coast, between the Tyrrhenian Sea and the Apuan Alps, Imagicle was born from the incorporation of Telcen and Stonevoice.
The core of the project was clear and simple: to make everyday work communications faster, smarter, and easier.
Not surprisingly, this became our motto.
We wrote it on the walls and started working hard to make it true. A year later, in 2011, one of our most important products was released: the Imagicle Attendant Console.
Today it’s a very advanced and elaborate product, but even then it responded to our ambition to allow people to work better, more efficiently, and with a smile.
In the same year, as the number of customers increased visibly, we became Cisco’s preferred solutions partner.

From then on, it was all a crescendo.
Within a few years, we have expanded the Italian headquarters, started new ones in other regions, participated in hundreds of events around the world, opened branches in the Middle East and the United States, and still further, up to bring our licenses in the Clouds.
We have never stopped, and this ferment continues to produce innovation, competence, and the ability to keep up with technology and the evolution of communication needs.

An idea in motion: joining happiness with everything we do.

This will be the tenth Christmas we celebrate together.
Today we are 80 people, and tomorrow we will be even more.
For ten years, Imagicle has been an idea in motion that grows, expands, welcomes, and evolves.
We were able to make our customers happy because we were happy.
And today, as we blow out these 10 candles, we would like to thank each of you with all our hearts.
Customers, partners, supporters, colleagues from yesterday and today: each of you has been an essential piece of this journey.
Each of you has made this family Imagicle.
Thank you all.
Merry Christmas and Happy New Year!
(… and as always, #stayimagicle!)